The best thing about this week is that my sister and some very good friends and I took a post-vaccination girls weekend to Universal Studios to see Harry Potter World.  It was so wonderful to go to places in person again!  We are all big Harry Potter fans and we didn't go to Universal when we went to Disney World with the family a couple of years ago so it was all new and fun.  We also spent a day at Disney Hollywood studios to see the fabulous Star Wars world there.  It was such a great break. Such a blessing to see friends in person I haven't seen in well over a year.

In front of the Knight bus 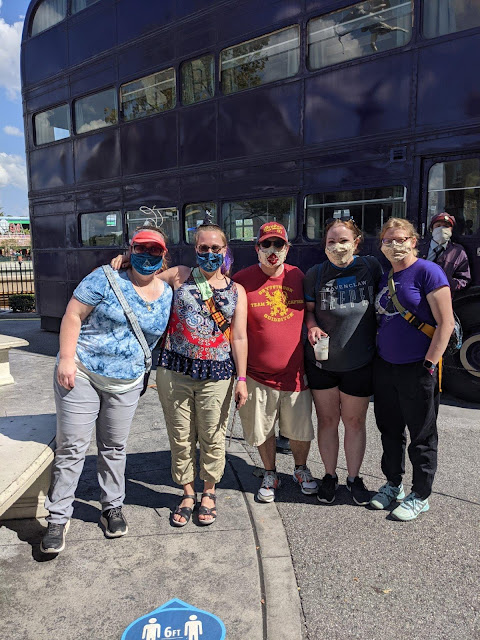 About to be eaten by Blue in the Jurassic Park World 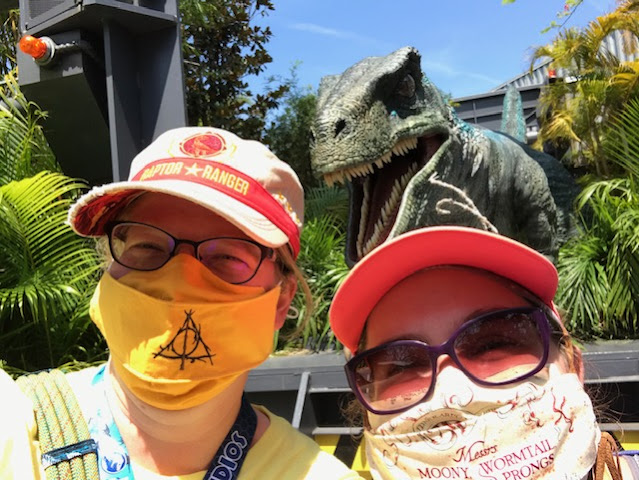 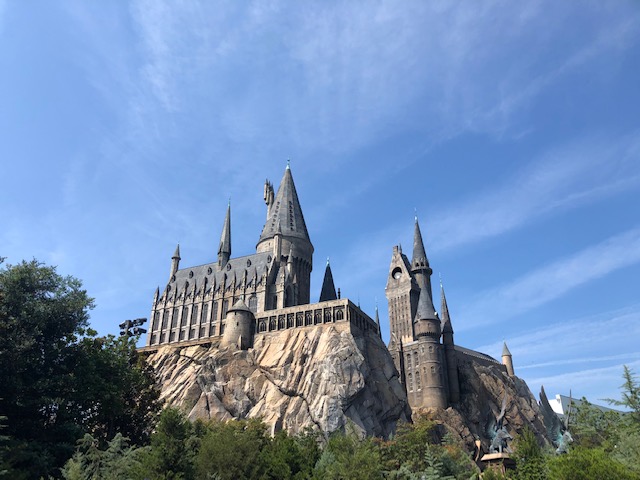 The pups all stayed at my sister's with her husband and kids, but here's a picture of Spooky tugging on my skirt yesterday.  Such a love! 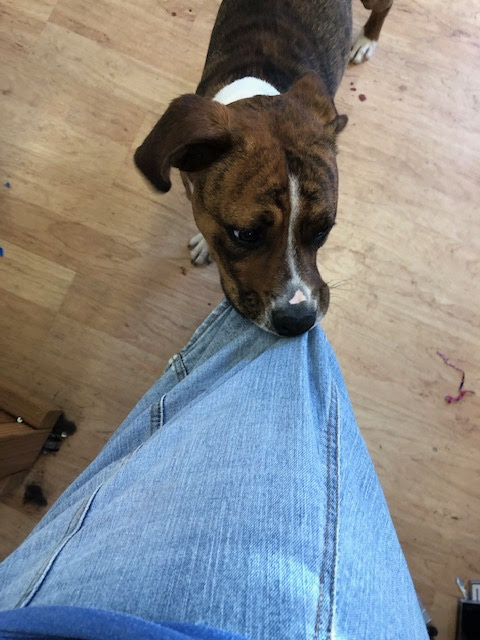 It was so nice to have a mental break for a few days.  Things here are still chaotic, but my brain is in a calmer place now at least!  Click over to LeeAnna's for more things to like!